I was at a loss for words, my mind wandered for a while, but it was not long before my consciousness returned to me.

I mean, just what am I supposed to do in this situation?

Merlin is shedding tears. Anastasia has a twinkle in her eyes and an ecstatic look that just screams “As expected of…Master…!”. 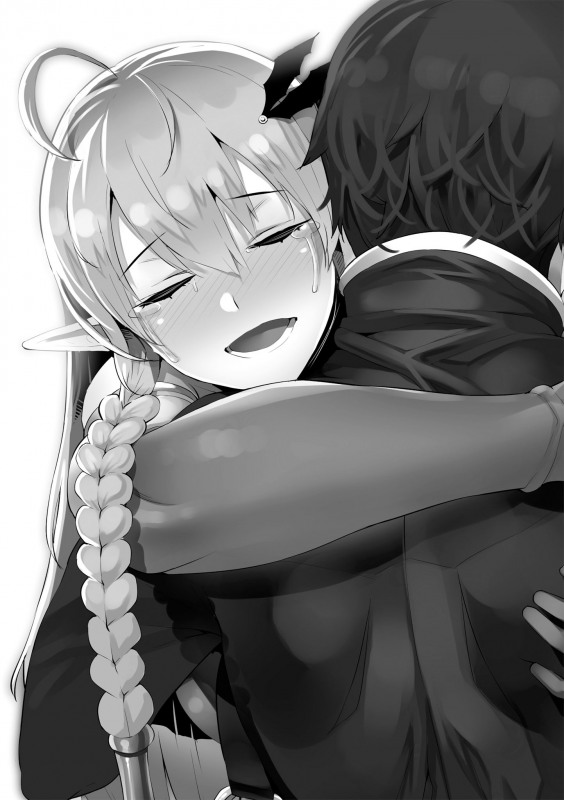 And, to make things worse, the whole place is full of onlookers ──

── They stood there frozen with their mouths agape like their jaws were about to come off.

Hundreds of people are gathered here, but the whole place is in complete silence.

No-no, I was the one…who cast a Level 10 Magic without giving it a second thought, and just like that, I exited the stage. Though this situation right now…seriously, what should I do?

Well, it can’t be helped, so I asked Merlin.

“Um, it’s a bit of a long story. But it’s just that I’ve got a lot of research to do at the Magic Academy”

“Hmm. Well, I suppose it’s something complicated, isn’t it?”

Yeah, well…as I thought, Merlin thinks so, too.

“That’s why I feel so troubled”

“If Ephthal-sama is troubled, that means I’m troubled, too. Because a Master’s distress is also an apprentice’s distress”

Thus, both of us began to brainstorm for ideas ──

“Ephthal-sama, you’ve been taking the exam without revealing your background, right?”

“Well, I didn’t want to bother my family. So other than my name, most of the information I revealed is fake”

Hearing that, Merlin broke into a smile.

To Merlin, who was still smiling, I exclaimed ──

── With a perplexed look on my face.